You’re scrolling through your feed.  Why do you hit “like”? Is it the latest age-defying miracle treatment and a model wearing the latest and greatest? A friend from high school that you had wondered about?   A meme that is perfect for your personality and professions? A family or individual living your dream?  How about the cutest baby animal in the world? A National Park you follow?  Is it a celebrity?  Is it your favorite scripture? Or are you just mindlessly scrolling out of habit?  Do you scroll with hope?

I wonder what it would be like if HE walked among us today.  His profile simply “King of Kings” (he has so many choices for usernames).   We don’t know it, but his account will be gone one week from today.

Today’s post might reach a record (next weekend’s post would shatter the record).  It’s just a dusty road and ride on a donkey.  And the camera could only capture a minimal number waving and laying the palms for his entrance.  Well, maybe a drone would catch it all.  Unmute it.  Do you hear it? “Hosanna!” over and over and over.   My desire to snap a selfie would be snuffed out. With my arms extended, for only praise and adoration (no autograph is needed), I gawk in awe.  I’m living in the moment as other feeds suggest. There’s no FOMO happening here.  Tears, with smiles, are running down the faces of the followers.  He is here.  He’s in town.  Using a power unknown to us he will prove he’s the assured authority.  Tables will turn. Eyes, hearts, and stones will roll.

Scroll this week (scroll scripture also).  There’ll be a restoration of proper worship and authority, a meaningful meal, denials, betrayals, fear, a garden, and a guilty verdict.  Some will go into hiding.  A pain unlike no other will be endured by the King of Kings.

In five days, his feed will suddenly stop.  It is finished.   And love, not law, will cover us all.  And in the meantime, some will mindlessly scroll.  Beliefs will be tucked safely inside the walls of a church or in heads. Or just appear when the situation deems necessary.  Staying radical for the current reality seems reasonable.

The witnesses to his magnetic and majestic mercy, falling like manna, will continue posting as he had hoped.   Hosanna! (“Save us!”) is the cry heard ‘round the world.   He still touches the untouchable, loves the unlovable, skillfully skunks the skeptics, and gives hope to the hopeless.  He saves without sanctions.

I highly recommend The Chosen TV series. This week I will watch the remainder of season 1. There is an app, The Chosen, to download (I cast it to my TV). It has been advertised on Facebook, Instagram, YouTube (where I have found fascinating behind the scenes), and I’m sure other places!

The Chosen is a television drama based on the life of Jesus Christ, created, directed and co-written by American filmmaker Dallas Jenkins. https://en.wikipedia.org/wiki/The_Chosen_(TV_series) It is the first multi-season series about the life of Christ, and season one was the highest crowd-funded TV series or film project of all time.[1][2] The series’ creators stated that they had hoped to distinguish the new series from previous portrayals of Jesus by crafting a multi-season, episode-based story.[3] The series portrays Jesus “through the eyes of those who met him”.[4] 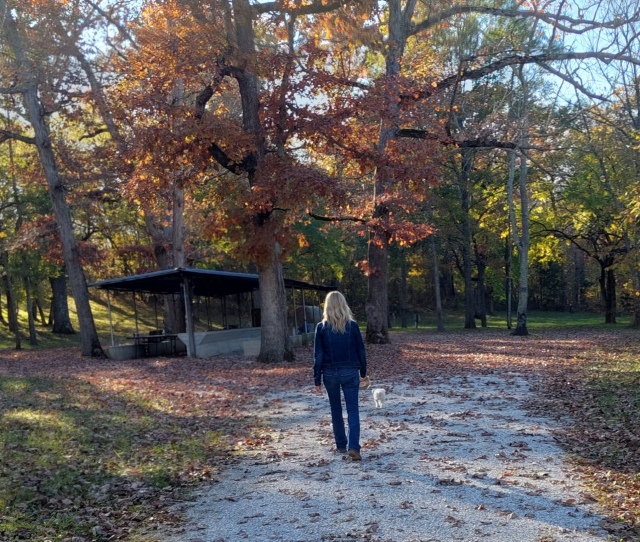 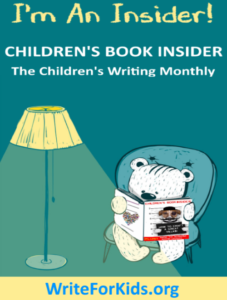 Faith and Finley
Finding the Nifty i...
By K. L. Hale

Visit my Faith And Finley Series page for purchasing options! 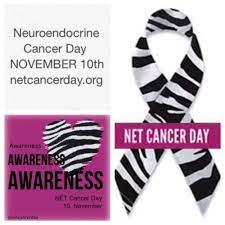 I dedicate this site to Christ first, the creator of all things I love, and the reason I'm here. Secondly to my family-my sons, daughters-in-law, grandchildren, my parents (unwavering support), sisters, niece, nephew, aunts, uncles, cousins, and everyone. To everyone who needs hope and encouragement-you are loved.