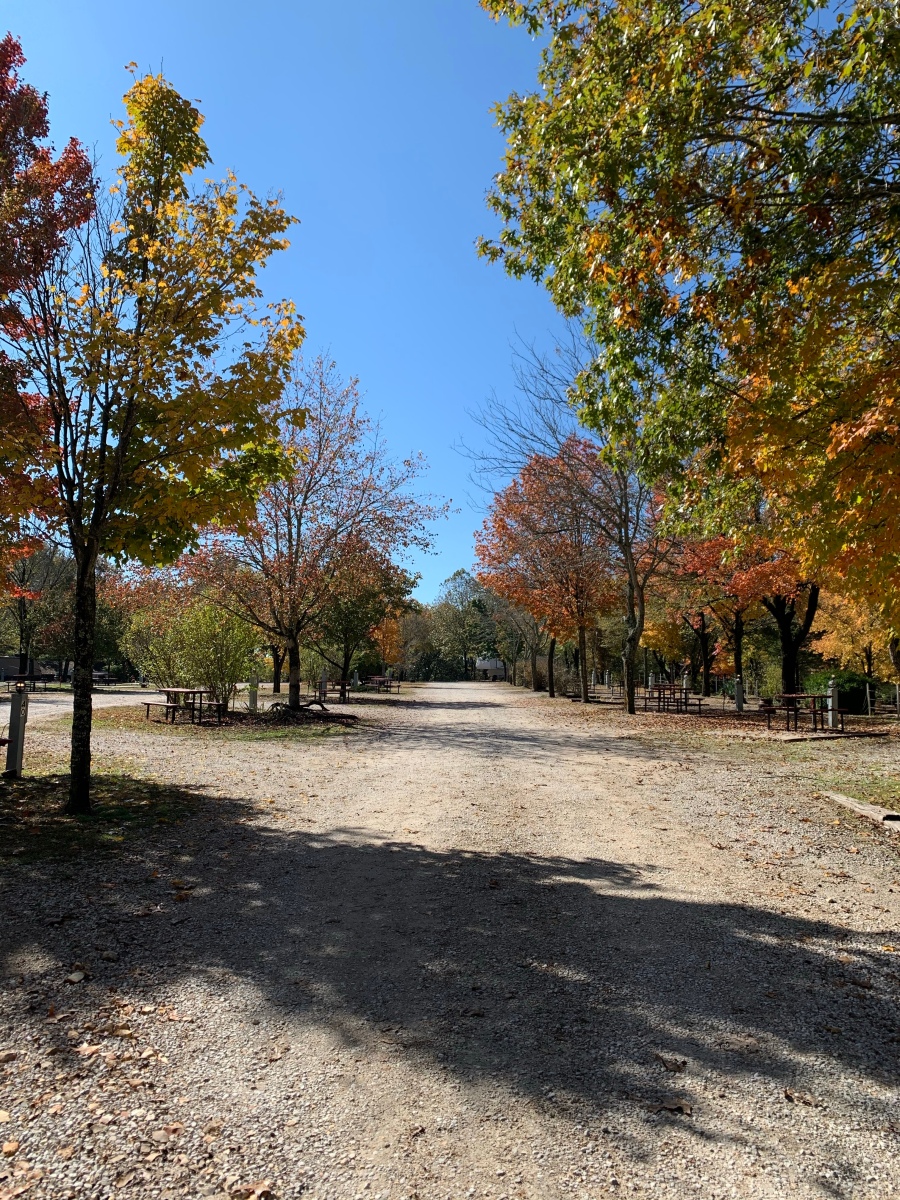 Rules were part of the game. Every game in fact. But rules were nothing new to me as my parents lined out a few when I was very young. Following the rules was important to me. It seemed most of us gave it our best efforts. But behind the scenes…

No one really liked him. I felt sorry for him. No one really paid any attention to her. My heart broke for her. Why wouldn’t anyone pick her for the team? Why are others being mean to him? I never understood it. Why are they laughing at her? Isn’t that breaking the rules?

Sundays would come around~my favorite day. We’d soon be gathered around the family table. Under the steeple I’d curiously observe other adults and kids. Bibles open, pens out, and if lucky, candy for us young ones. And the singing was my favorite. The rules were shared through stories; ancient ones and some newer. True events with major consequences for not following the rules. On one hand the fear made me sit up straight. But on the other hand, sermons about love filled me with warmth and acceptance. I learned of this man who always played fair and loved every team member. The rules seemed black and white and rules of engagement seemed… fair.

Last week I shared with my parents as we discussed current events, “Why did I, and so many teachers and parents to this day, spin our wheels trying to teach young kids kindness and civility when our own leaders do not display them?”

Rules had to be displayed when I began teaching at a young age. By the time I left education we had school-wide norms. These expectations were communicated daily in school-wide settings and individual classrooms. “Kids, I’d like for you all to be civil and respectful to one another!” “Even if we disagree let’s show courtesy and respect!” One day several young students and I were sitting in a circle in the counselor’s office. The discussion was about bullying. One girl was obviously the victim. The others, collectively, immediately developed a pack-like attitude. To try and get them to speak individually was like pulling a tooth. The pack remained intact. My own family had their experience at pack attacks throughout the years. Have you ever experienced it?

When I left Facebook a couple of years ago it was because the rules of engagement no longer seemed to exist. After learning some lessons (and still learning) I couldn’t understand why some, hidden behind a screen, could fire shots without any regard to the rules of engagement. Aside from what one might consider just general knowledge about healthy and positive human behavior these attacks seemed planned. And the rules of engagement justified me acting in self-defense right? But to whom does this really benefit?

I was a rule-breaker. There were periods of my life I only thought of myself; I had felt bullied and looked for a way out~despite the rules. I’ve lived with the consequences of breaking the rules and its impact on others. I’ve experienced heartache, hurt, pain, and joy all combined in the lessons.

Several mornings ago, while catching up with the “normally-not-so-uplifting” news, I was refreshed by the interview of two men running for governor of Utah. Their ad was a light in the darkness for me. Republican Lieutenant Governor Spencer Cox and law professor Chris Peterson, a Democrat, appeared together to call for civility among voters. Cox and Peterson are running against each other to become the governor of Utah. They joked with one another and encouraged all residents to respect one another; no matter their vote. My smile got wider. This was not a hallucination of hope. It was real.

“Our common values transcend our political differences and the strength of our nation rests on our ability to see that,” Peterson said. “I’m not sure this has ever been done before…but as our national political dialogue continues to decline, my opponent and I decided to try something different,” Cox tweeted Tuesday.  “Let’s make Utah an example to the nation.” (CBS News)

I’m not distracted by false hope anymore. I’m not falling for the fake offering of freedom with instant love. The only attention I need is that which grows my capacity to level the playing field for everyone in which I engage.

I did run across the gym eventually. Although I didn’t break the bonded arms of my friends, the giggly entanglement ensured me I was safe on their team.

I’ll stay my course with my ultimate authority~to guide me and to help me set the parameters that will propel me to encourage and help others in the game. You see, it’s not the rules I focus on anymore~it’s Christ. And Christ alone. 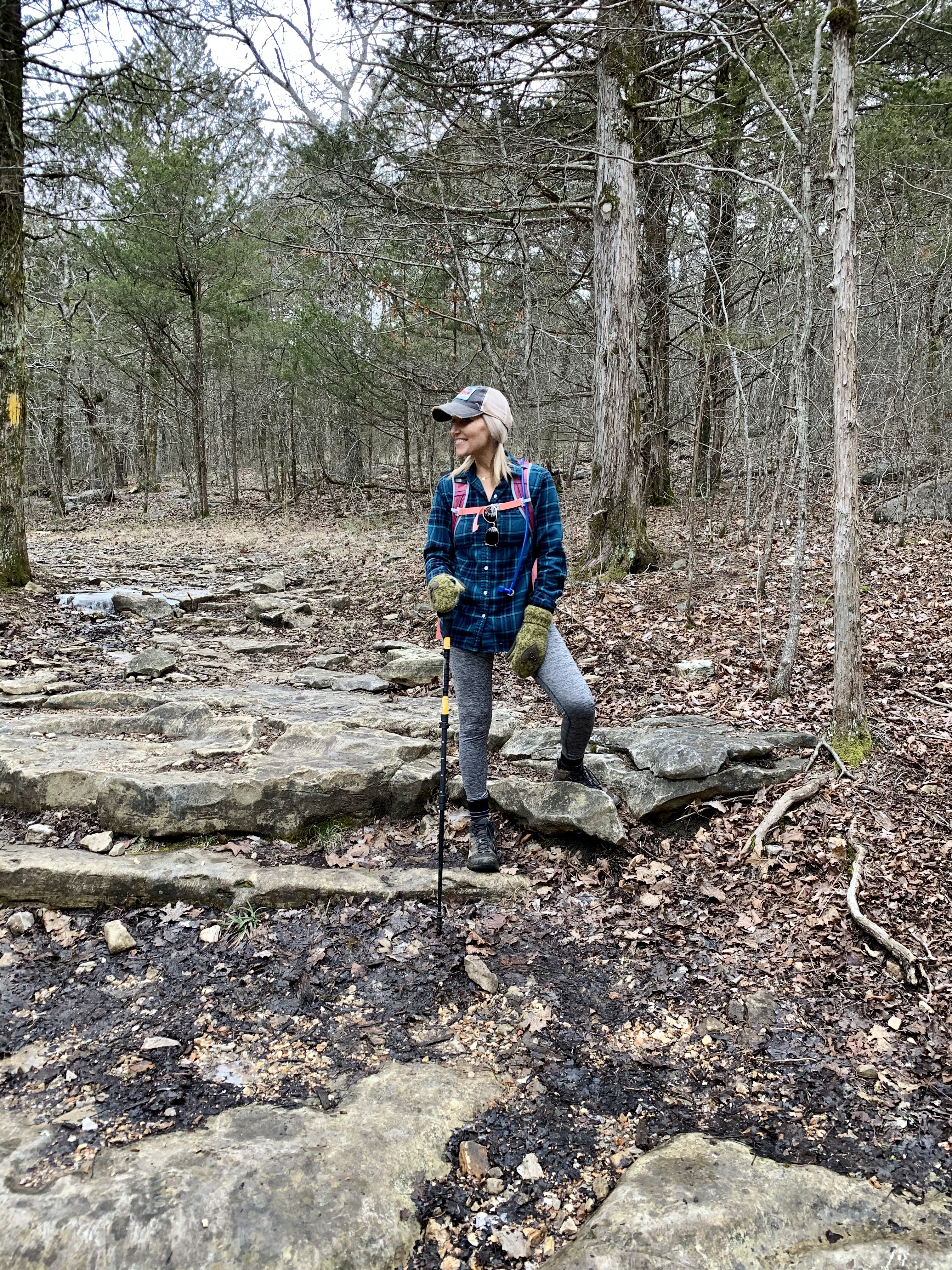 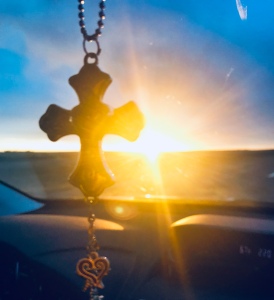 My faith does not rest in the wisdom of men, but in the power of God.